PIAA wrote the following article on 6/27/14 with news on the resent Ohio Workers Compensation program.  The article is as follows:


Did you know some states do not recognize Ohio’s workers’ compensation insurance coverage? Many Ohio business owners have no idea that they are at risk for compliance audits and fines when their employees travel to other states for business.


As of June 16, 2014, this issue is on its way to no longer being a problem. Gov. John Kasich signed House Bill 493 into law, which offers an insurance coverage solution for all Ohio employers whose employees cross state lines.
H.B. 493 permits the Ohio Bureau of Workers’ Compensation (BWC) to enter into an agreement with an insurer to provide limited other-states’ workers’ comp coverage for Ohio employees who are temporarily working in another state. With this arrangement in place, Ohio businesses will no longer have to fear the repercussions of aggressive states like Pennsylvania and Kentucky that do not accept Ohio’s workers’ comp because they require local workers’ comp coverage for all work performed in-state, regardless of whether coverage exists in Ohio.


How did this issue surface?
Independent insurance agents throughout Ohio found their trucking, contracting, plumbing and other clients were being hit with audits, fines, taxes and other compliance enforcement actions from border states because Ohio’s workers’ comp insurance was not compliant with the insurance requirements of other states. These compliance issues were putting Ohio businesses at a competitive disadvantage.

The Professional Independent Agents Association of Ohio, of which your agent is a member, created a task force of independent insurance agents who serve a variety of businesses. These agents worked with the Ohio BWC and representatives from other industries, like trucking and contracting, to develop a solution to this problem.

What’s Next?
Now that the bill has been signed into law, BWC will begin the competitive bid process to identify an insurance carrier(s) to provide limited other states’ coverage for Ohio employers who need it.


While this process will take some time, the outcome will ensure that Ohio businesses will finally have guaranteed access to a workers’ comp insurance product that provides the type of out-of-state coverage that will protect their business and meet their needs. Furthermore, employers and insurance agents will no longer have the burden of trying to determine all the different workers comp requirements of each and every state where work is performed, since there will be access to a workers’ comp product that is accepted in all states.
Posted by Fey Insurance Services at 4:17 PM

During the summer our agency receives a lot of phone calls from clients who are sitting at the airport getting ready to sign up for a rental car. The rental car employee has just asked them if they wish to purchase the “extra” insurance from the rental car company, and they are not certain if their personal auto insurance protects them on rental cars or not. So they pull out the cell phone and call Fey Insurance Services. Our answer is always this, “It is not a black or white answer. 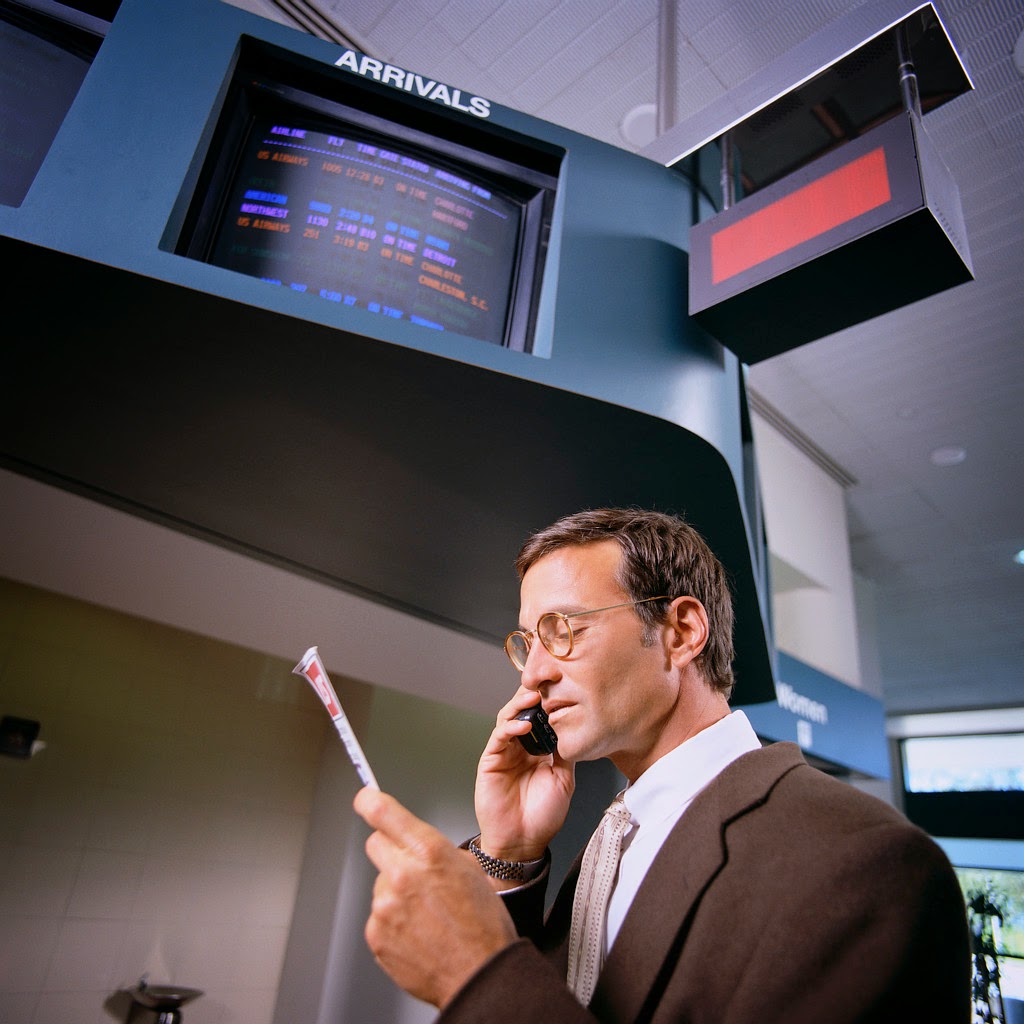 Unfortunately it is a gray answer so we recommend you purchase at least the “Collision Damage Waiver”. Normally the client is somewhat confused on what the “gray” answer is but the beach is calling and they want to get on their way. So, I thought with this blog article I would hit on two reasons why it is a “gray” answer when it comes to purchasing insurance from the rental car company on a rental car.
The first reason is contract language. Two contracts would be involved if you did not purchase rental car insurance from the rental car company. The contracts would be the one between you and the rental car company (the one you sign in order to rent the car) and the contract between you and your personal auto insurance company. Each of these contracts can be different depending on which rental car company you are using, which state you are in and which personal auto insurance company you have. Because of this there are all kinds of possible gaps in insurance coverage. An example gap is “loss of use”. A number of rental car companies will charge you for the loss of use of the car while it is in the repair shop after you caused an accident that damaged the vehicle. This means that if it takes a week for the car to be repaired they will charge you a week of rental. Some insurance companies do pay this extra cost and some don’t. Gaps like this can be avoided by just spending the extra money on “Collision Damage Waiver”.
A second reason we feel it is a gray topic and you should just purchase the extra coverage is that often times you drop off a car after your trip and no one from the rental car company is present to help you check for damages to the car. We have had a couple of cases where our clients received a letter from the rental car company seeking money for a ding or scratch. They swear they never caused any damage to the car. Unfortunately, when they turned the car in there was no one to sign off that the car was returned undamaged. So, when another vacationer in an unfamiliar car at an unfamiliar airport (who is late for their flight) pulls in next to you to drop off their rental car, and they bump into the car you had just dropped off twenty minutes ago, you have no way of proving you where no longer responsible for the vehicle when the damage occurred.
So we recommend you play it safe next time you rent a car and purchase at least the “Collision Damage Waiver”.
Posted by Fey Insurance Services at 12:07 PM