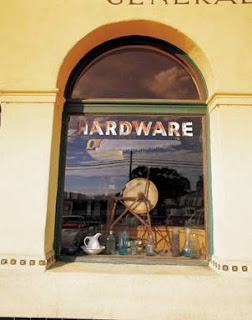 Any time a business rents or leases a space to operate from they sign a contract. In that contract are insurance requirements stating that the tenant will carry certain liability limits. Normally they will ask the tenant to carry a commercial general liability policy, and more often than not they ask for at least $1,000,000 per occurrence limit. The reason they ask for this is that if the tenant is the cause of a fire or other type of damage to the rented building, the landlord wants to make sure that the tenant’s insurance will pay for the damages, and not their own insurance.

Commercial General Liability takes care of a lease contract with two different types of coverages. The first is the coverage I mentioned above of $1,000,000 per occurrence limit. This coverage, however, only gets the tenant half way there. The per occurrence limit doesn’t cover for actual areas of a building that the tenant rents or leases. It will pay for only the part of the building that is not rented by the tenant. An example might help explain this better.

Example:
Let’s say that business XYZ, Inc rents unit A of a four unit office building. If XYZ, Inc causes a fire that extends damages to both unit A and unit B, the per occurrence portion of their insurance policy will only cover damages to unit B. It will not pay for damages to unit A because it is leased or rented by them.

The reason I bring this up as a blog article topic is because the Damage to Rented Premises is often overlooked. Since it is left out of many lease contracts, businesses don’t think to check with their insurance carrier about the coverage. Your typical commercial general liability policy will only include $100,000 to $500,000. If company XYZ, Inc. in the above example rented a large space, this may not be enough coverage, and they could pay for some of the damages out of pocket. 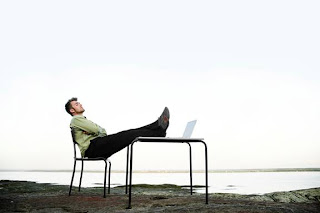 In a recent article on PCMAG.com we read a few frightening statistics:

2) 50% of the business who did not have a back up of their files will never reopen in the event a main computer or server crashes.

3) Only 6% of internet users actually back up their data on a daily basis.


The best way to avoid becoming one of the tragedies is to invest in an Online Backup program. For home use there are a number to choose from such as Mozy, Carbonite, IDrive, MiMedia, Norton Online Backup, SOS Online Backup and others. Presently they are easy to setup and once in operation they will all automatically backup any changes you make to your computer's files without you having to do a thing.

Depending on the size of your computer's hard drive and the speed of your Internet access, the initial backup can take some time. It can range from a few hours, to days or even a full week. If you have a lot of digital photographs on your computer, you could be looking at a week or so for the initial backup. But once the initial backup is established, the Online Backup will do incremental backups only on files which have changed or new files added since the last backup. Those incremental backups will run fairly quickly. Before deciding if Online Backups for home or business are for you, consider what the ramifications would be if you lost all of your personal photos or all of your business records in a computer crash.

Winterize Your Outside Faucet 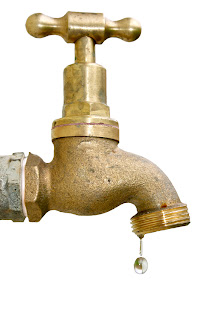 Disconnect your outdoor hoses from their outdoor faucets before it gets too cold. We have already had the first freeze warning for Fall 2010, so if you have not done so, now is a good time to disconnect your outdoor hoses from their outdoor faucets and store the hoses away. If you fail to do this, you run the risk of the water in the attached hoses freezing and cracking the water pipes going into your house. In the Spring when you turn on the hose you could have substantial water damage in your home from the cracked pipes.
Posted by Fey Insurance Services at 11:34 AM