A popular insurance text starts with, “The growth of federal and state legislation dealing with employment discrimination and sexual harassment, the changing legal views on wrongful termination, and the increasing tendency of aggrieved parties to turn to the courts for settlement of such disputes have caused insurers to specifically exclude coverage for such employment-related claims in the commercial general liability policy.” 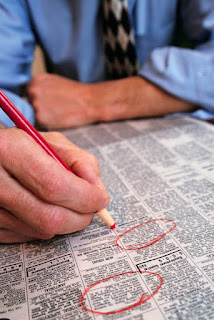 To fill this gap, a number of insurers are offering employment practices liability (EPL) coverage as an endorsement to the commercial general liability policy or as a stand-alone policy. Independently developed by each company, the EPL coverage forms vary by company, however, most policies are similar in terms and conditions.


EPL policies are usually written on a claims-made basis, which means that for a claim to be covered, it must occur during the policy term. Extended reporting periods from one to three years can be added for an additional premium.


The deductible for this coverage ranges from $1,000 to $250,000, depending on underwriting factors. One difference from other types of policies is that the EPL policy usually requires the insured to participate in losses exceeding the deductible. The amount that the insured contributes after the deductible has been satisfied is based on the “participation rate.” Participation rates are usually 5 to 10 percent, but can reach as high as 25 percent depending on underwriting factors.
Posted by Fey Insurance Services at 3:35 PM